If you’re looking for fun, casual games for girls to play that will appeal to girls of all ages, continue reading to discover a few games which have been created especially for girls. 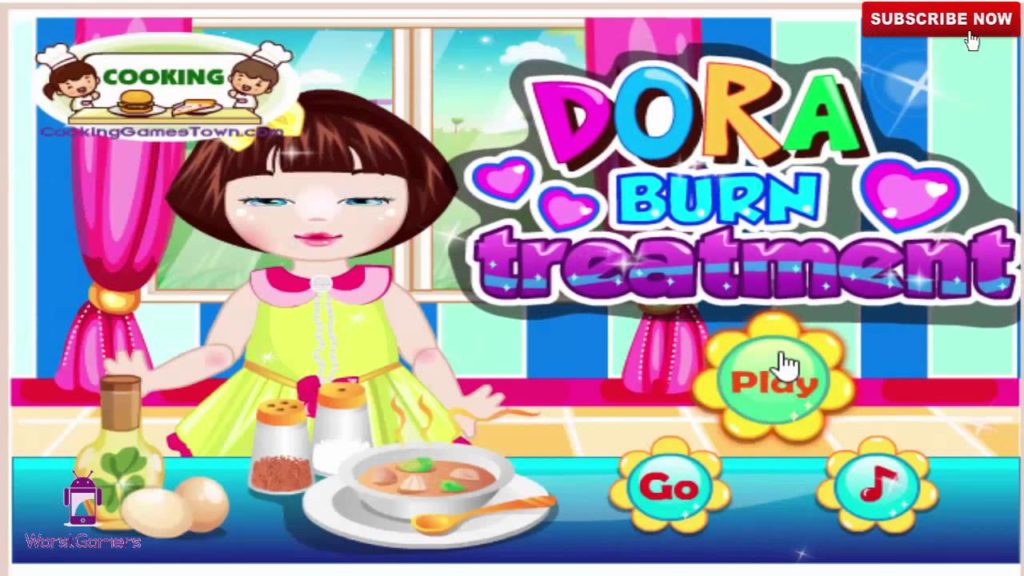 If you’re the mother of a young girl who loves shopping or you’re a girl who enjoys shopping focused games, read on to discover a few games which are well worth testing out. Covet is a popular game which challenges players to design fashion outfits for specific occasions. As examples, players may be tasked with designing an outfit for a first date, a charity ball, a camping trip or a fun filled ski trip. Part of the fun of playing Covet is that it features real brands and all of the clothing items and accessories which are featured in Covet can be purchased online. Lastly, Covet also allows players to pick their virtual doll’s hair style, color and makeup look.

If you have a daughter that prefers watching Dora the Explorer over Barbie movies, you may be interested in finding fun Dora the Explorer themed games. As an example, if you think that your Dora obsessed daughter would enjoy playing a cookie themed game, it’s well worth finding a copy of Dora’s Cooking Club. In Dora’s Cooking Club gamers will be tasked with helping Dora create a wide variety of delicious dishes such as pizzas, enchiladas and yoghurt.

Another popular Dora themed game that your little explorer will enjoy playing is Dora’s Puppy Adventure. In Dora’s Puppy Adventure girls will need to collect four different keys which they will use to rescue four puppies who are in need of a forever home. If your little girl is crazy about puppies, chances are high that she’ll love this sweet interactive game. As a benefit if your daughter finishes a chapter without finding a key, she’ll be able to replay the chapter that she failed.

Hopefully you have a few new ideas of fun casual games which your little girl will love. Especially if she’s a fan of Dora the Explorer, Disney, Barbie or has a passion for fashion.