If you’re on the hunt for realistic driving games, you’ve come to the right place. Simply continue reading in order to discover a few driving games that are well worth testing out. Especially if you’re interested in getting to race different brands and models of cars on real world tracks from numerous locations around the world. 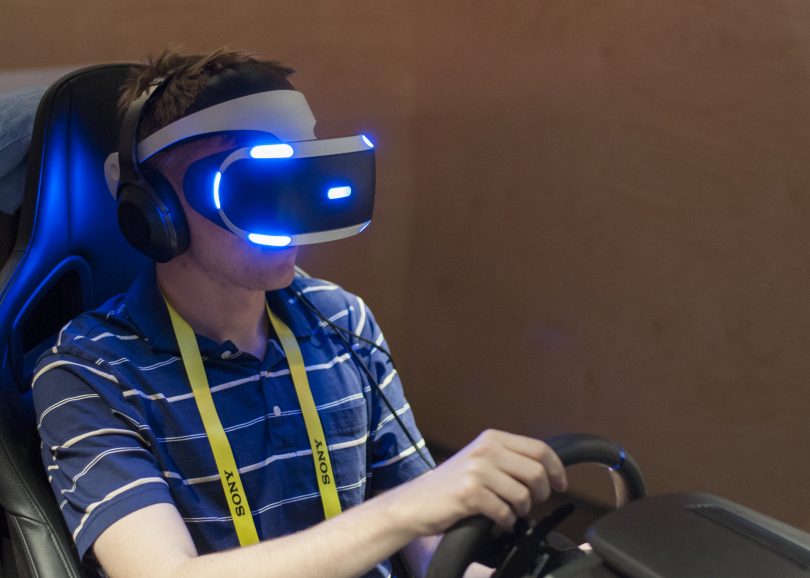 Virtual driving games that are worth playing:

Grand Turismo Sport is one of the most realistic driving simulators to date and is available for Play Station 4. One of the reasons why Grand Turismo Sport has so many fans is that each car handles differently as its developers have ensured that each model handles like it would in real life. So if you’ve ever wondered what it would be like to step behind the wheel of a supercar like the Bugatti Veryon or a Lamborghini Hurucan, it’s well worth playing Grand Turismo Sport.

Another reason why you may enjoy playing Grand Turismo Sport is that you’ll be able to explore race tracks which are located around the world. As examples, you’ll be able to drive the official Monaco Grand Prix track as well as the the Autodome Lago Maggiore, the latter of which is located in Italy. 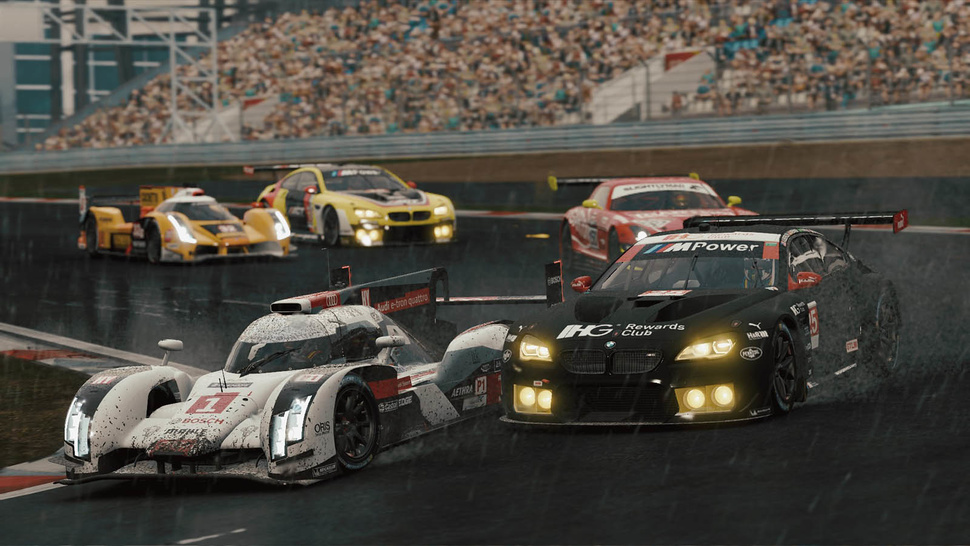 Project Cars 2 is another racing game which has taken the world by storm. How is Project Cars 2 different to Grand Turismo Sport? Project Cars 2 focuses on offering realistic street racing and rally racing. So if you enjoy trying to race rally cars around dirt tracks or snow covered tracks just as much as you enjoy racing around city circuits, you’ll love playing Project Cars 2.

You’ll also find that Project Cars 2 offers an extremely realistic driving simulation experience as Project Cars 2 features a wide variety of weather conditions, which will require you to adjust your driving to the track conditions. As an example, on some days water may run down the hills next to a race track and may cause puddles to form on the racetrack, while on other days the angle of the sun may affect the track temperature on different sections of a race track. Other factors which you’ll have to take into account include the wind speed and direction on any given day and the altitude that you’re racing at.

Project Cars 2 also offers 140 unique tracks, 60 different locations. 20 of which were not included in the original Project Cars title. So you’ll easily be able to spend countless hours racing around its multitude of tracks.

So if you prefer playing driving games which are highly realistic and which will provide a challenge for experienced gamers, it’s well worth playing Grand Turismo Sport or Project Cars 2.