Whether you’re currently planning a trip to the next Honda Indy Toronto event or you’re simply interested in the history of event, simply continue reading to discover everything that you need to know about thee Honda Indy Toronto. 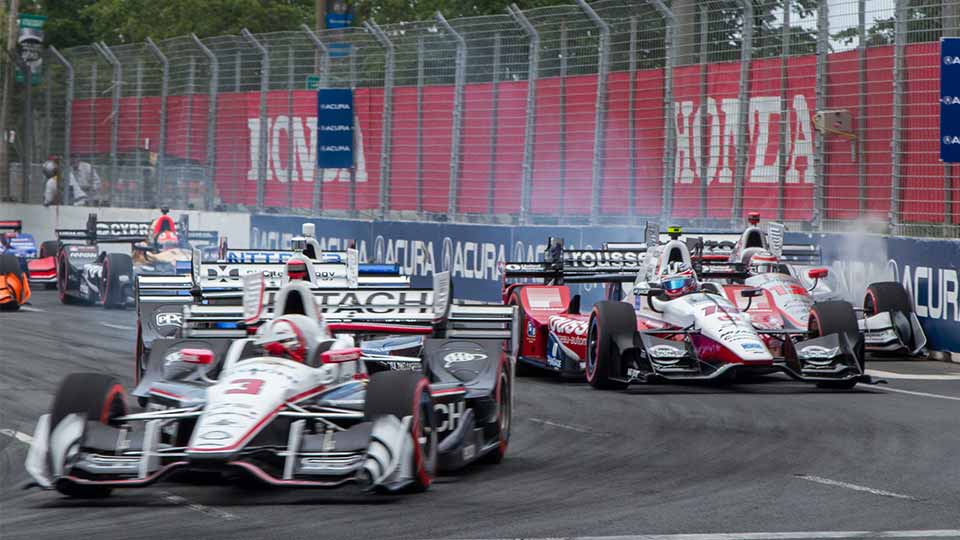 Everything that You Need to Know about the Indy Car Racing in Toronto:

It takes place on a contemporary street circuit:

The Honda Indy Toronto takes place on a modern street circuit which passes through Exhibition Place and Lake Shore Boulevard. the street circuit boasts 11 turns. So it’s well worth paying particular attention to the action which takes place at turn 11.

One of IndyCar’s most successful drivers Michael Andretti has won the Honda Indy Toronto 7 times and currently holds the record for the most Handy Indy Toronto wins.

In 1996 a racer lost his life on the Toronto street circuit:

It is the second largest sporting event in Canada:

The Honda Indy Toronto is the second largest sporting event in Canada, after the Canadian Grand Prix, which is an annual event which takes place in Montreal each year.

The Honda Indy Toronto takes place over three days and regular attracts an attendance of over 170,000 spectators, across each event.

The track is 1.7494 miles long and is a relatively short track. However as each race features 110 laps, there’s plenty of action to be enjoyed during a Honda Indy Toronto race. 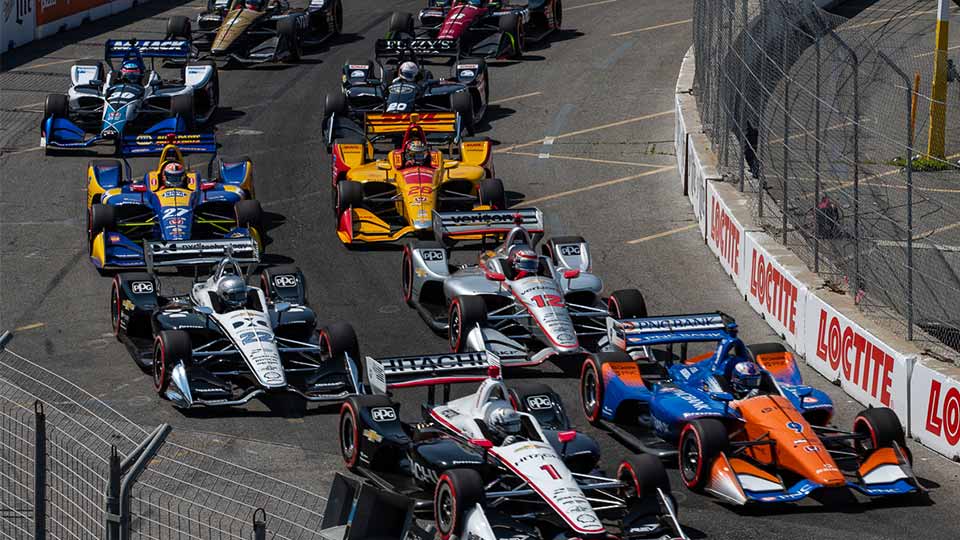 Hopefully you’ve discovered everything that you need to know about the Honda Indy Toronto, which is the second most popular sporting event in Canada.