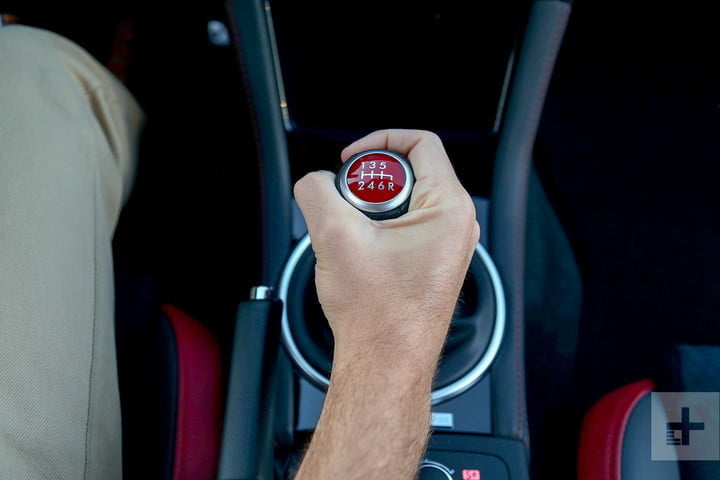 5 Driving practice games:
Grand Turismo Sport:
As Grand Turismo Sport features the vast majority of car makes and models, it’s highly likely that you’ll be able to test out your driving skills using a virtual representation of your own car. As an example if you own a Ford, Audi, BMW, Mercedes, Toyota, Honda or Ferrari, you’ll be able to purchase an in game model of your car, which you’ll get to race around a wide variety of tracks around the world. As an example, imagine getting to drive your own car around a professional race track in Japan or Italy?
Project Cars 2:

Project Cars 2 is another racing game which boasts most notable car brands and which you’ll be able to use to race a virtual representation of your own car or your dream car. Playing Project Cars 2 will definitely help you become a better driver as it’s incredibly realistic and you’ll have to think about what season it is, how high the altitude is of the location which you’re racing in and how wet each track that you race is. So that you can make the best possible decisions that will allow you to finish each race in first place.
City Car Driving: 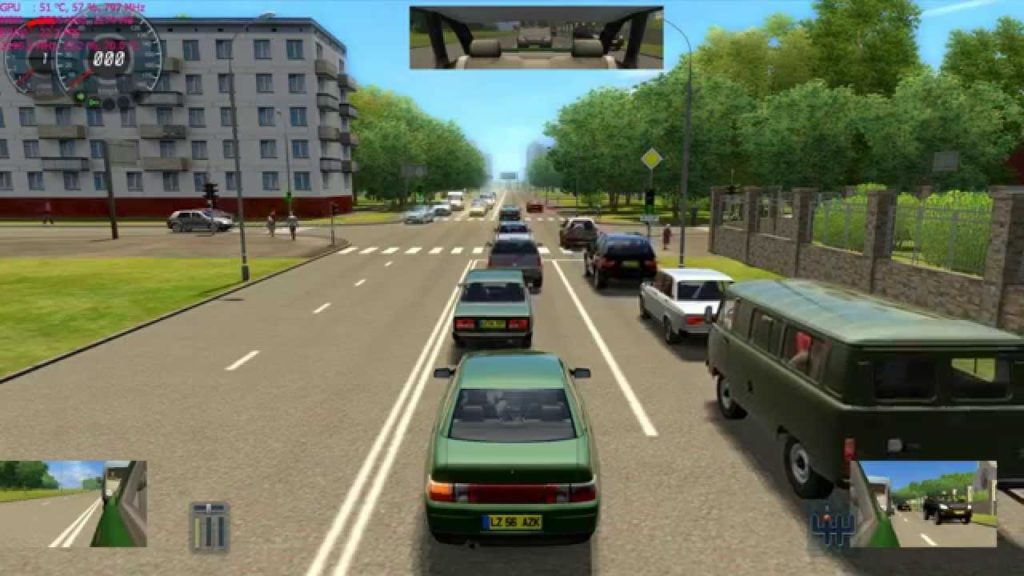 City Car Driving is not a racing game at all and instead focuses on driving in a variety of challenging scenarios and weather conditions. While it’s graphics are not as crisp and impressive as more recent games such as Grand Turismo Sport and Project Cars 2, if you’re looking for a realistic driving simulator which is not focused on races, it’s well worth testing out City Car Driving.
Bus Driver Simulator 19: 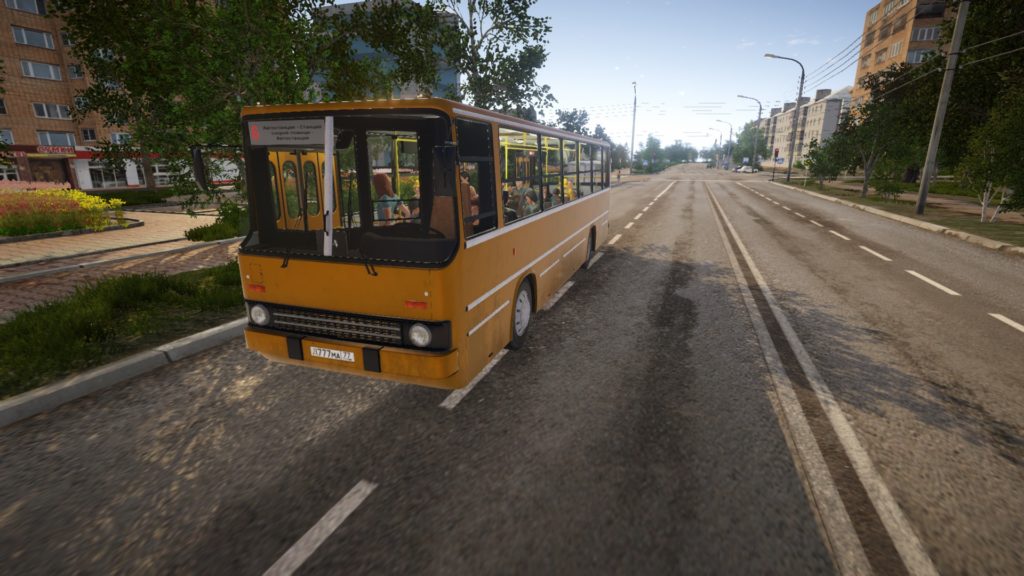 Even if you never plan on sitting behind the wheel of a bus, it’s a lot of fun playing Bus Driver Simulator 19. As it’s highly challenging following a specific bus route and navigating a large bus around busy urban roads. If you’re wondering how playing Bus Driver Simulator can help you become a better driver, the answer is that if you can obey common road rules while manoeuvring a large cumbersome bus, you should be able to navigate roads with ease, behind the wheel of a car.
The Crew 2:

The Crew 2 is another game which is well worth playing if you’d like to play a challenging racing game and to better your driving skills. As The Crew 2 is an open world driving simulator which will allow you to freely drive around a large city. Where you’ll be able to accept exciting quests and missions. If you manage to keep to as many road rules as possible you may be able to avoid being targeted by the local police.
So if you’ve been looking for well made driving simulators which will help you become a better driver and which will hold your attention for countless hours it’s well worth playing some of the five driving games listed above.